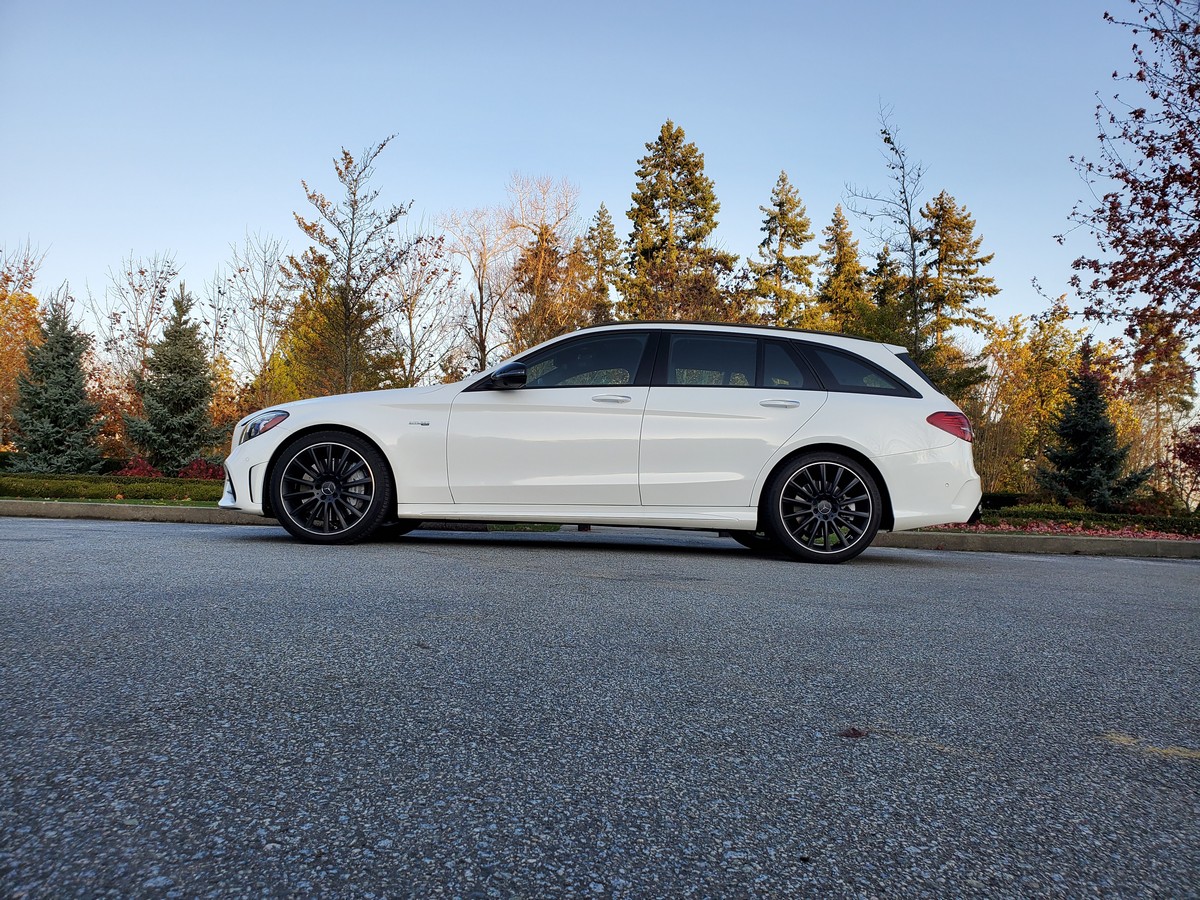 Station Wagon. I know the word is eliciting images of Chevy Chase cruising down the highway in his
Ford Country Squire with Christie Brinkley in her Ferrari 308 teasing and enticing him. Now lets dissect
that scene for a moment. Christie Brinkley was and is, arguably, an attractive woman, hot some would
say. Chevy Chase on the other hand, in my humble opinion and not fact, does not exude that typical
machismo of say, Henry Cavill or Chris Evans. So, something clearly sparked Ms. Brinkley’s interest. Let
me suggest, if you would, that the Ford Country Squire was the catalyst of Ms. Brinkley’s desires
prompting her to present her invitations…

Outside of North America the proverbial station wagon occupies a large segment of the car buying
public. They embody the versatility of a SUV but the size and maneuverability of a sedan. It may be an
auto journalist thing, but they look sexy as hell and tend to exemplify the whole sleeper movement. The
question is why don’t North Americans give more love to the station wagon. I believe a large reason for
this is that wagons have tended to be very slow heavy machines. They were historically not the most
attractively designed vehicles.

Well Mercedes has taken there arguably best selling sedan and given it the AMG massage and placed an
extended hatch in place of the boot. The result is the The Mercedes AMG C43 Wagon, a rip snorting,
practical, usable, european muscle car that once again, take my word for it, looks awesome.
Let me begin with the statistics. Under the sculpted hood lies a twin turbo charged V6 which is good for
385 bhp and 385 lb-ft. That translates to a nearly mid 4 second sprint to 100, plenty of get up and go for
the soccer mom utility vehicle. The sport utility is an extremely apt definition for this vehicle, with
emphasis on sport. The C43 wagon provides a low center of gravity and combined with AMG adaptive
dampers the C43 can carve the B-Roads with the best of them. Combine this with the ability to carry a
10×10 tent into the back if the need arrises and you have the best of both worlds. Traction is gained by
Mercedes 4Matic system with a 69% rear wheel bias.

The interior of the C43 is purpose built, with highly bolster front seats combined with red seat belts
hinting of what the C43 can do. The older Mercedes infotainment system is adequate but after being in
the new A class and CLA it makes me long for Mercedes new MBUX system and its ease of use. Arguably
the nicest part of the interior is the meaty flat bottom AMG wheel with alcantara inserts and red accent
stitching and the most striking part of the interior is the prominent carbon fiber center console.
The C43, in my eyes, embodies what a sport utility vehicle should be, especially in the day to day sporl of
an urban lifestyle. The majority of SUV car owners do not take there SUV off roading or into the back
country. However, do they hit road for trip upto to the local ski mountain or out of town natural springs
hotel. With the right set of tires the C43 can handel anything you can through at it and will look
properly good doing it. I just hope I run into Christie Brinkley while cruising down the highway in a C43,
something tells me I would fare better then Chevy Chase.